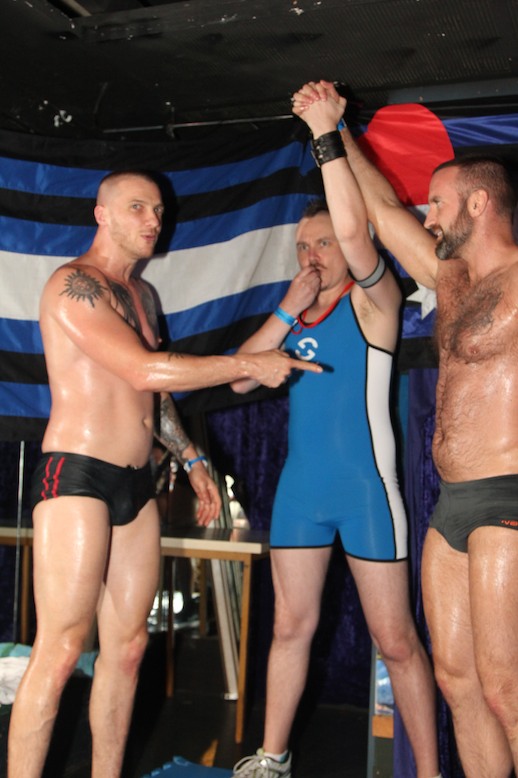 It’s been an interesting month. My prediction of turbulence has panned out to be correct, 2015 is indeed being a troublesome year. But with each low comes a high and I’m hopeful that things will pan out.

Firstly I’d like to take the time to thank Darren Tracey for his hard work and time put into BootCo. He stepped down from the role of committee member recently and I know there are many people in the community for whom he has been the person who introduced them to BootCo and the Leather scene, and I know he will continue in this role.

Over the last month I have been both praised for “Bringing BootCo. into the 21st century” then soon after “Endangering the club… [to] becoming a non entity in the gay community”. As the adage says – you cannot please everyone.

As the 2015 AGM is not far away, and as at the moment I’m planning to run for the role of president for another year, I’d like to lay out some points.

BootCo. must stay with the times and continue to be relevant in the community in order to future proof the organisation. Active conversations must be had about how the organisation works and exists.

If this doesn’t fit in with your ethos then I urge you to get involved, attend meetings or join the committee. You, like myself, are one voice that has the ability to shape the future.

Be safe and well Brothers! 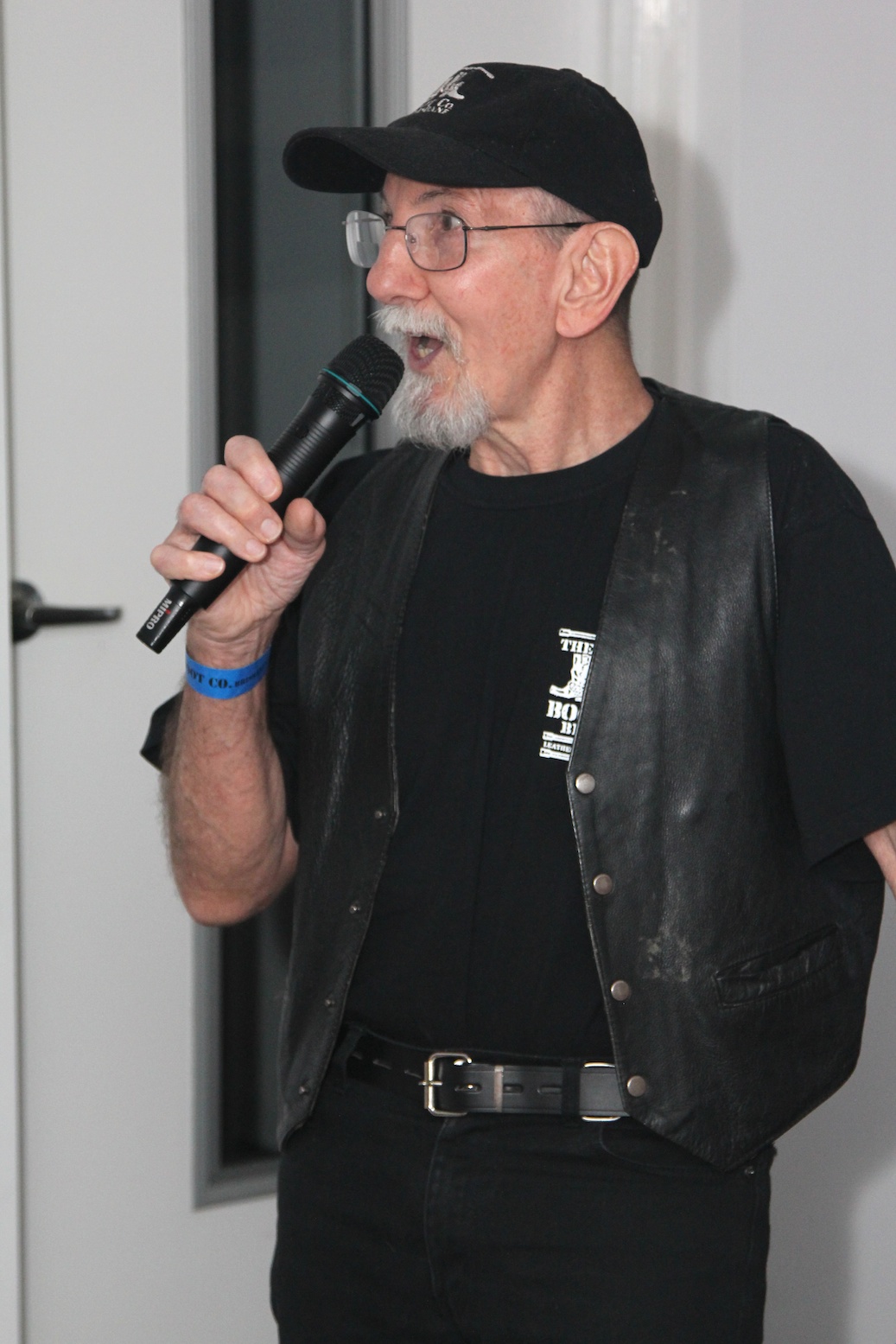 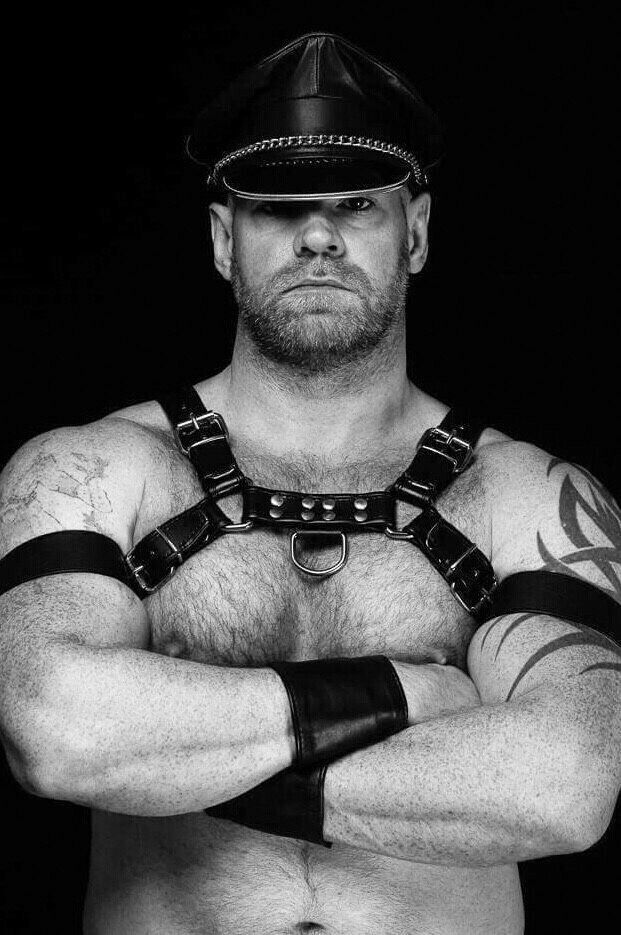