In the (abbreviated) ten commandments, we are taught to “Honour your father and your mother”, and this is very good advice, especially if you have understanding and accepting parents. A bit tricky though, for those whose parents dis-owned them upon learning about their son or daughter being gay. For them, I feel really sad, and fervently hope that they have been able to make the best of a bad lot.

Following a thread that has been running on FaceBook, and which originated from MasterBobSF and was reposted by our President Anthony on our FaceBook page, the discussion has centred around honouring your fellow denim/leather/uniform/kink brothers. There are two sentences from that which I will include here to expand the discussion:-

1.    Never forget that you define yourself by what you say and what you do.

2.    Your word has to mean something. Never lie or exaggerate.

In the ultimate analysis, what it comes down to is commitment. By defining yourself by what you say and do, you set the parameters by which other will relate to you. Similarly, if you say you are going to do something, then “just do it” (with apologies to Nike).

Now, I am the first to fully understand that in the greater picture of what BootCo s all about, there are aspects to which we do not relate. I won’t expand on that here, but I’m sure you know what I mean. It’s kind of like “one man’s meat is another man’s poison”, and I use the word “meat” here in the vernacular, not the specific!

Whatever aspect of our denim/leather/uniform/kink fundamentals you are into, you need to honour and respect those whose fetishes may differ from yours. It doesn’t mean that you have to get involved against your will, it just means that you need to accept the differences – live and let live. And above all else, be supportive!

Blimey! It seems that I have inherited the “soap box” from my dear late friend Allan!!! But seriously, if we are to continue to be the fantastic club that we are, we need to be non-judgemental, and accept the differences that exist within our wonderful group.

Everyone knows that 2013 was an incredibly successful year for BootCo, and 2014 is shaping up to be just as good, if not better. Workshops and pub nights have been very well supported, with more workshops planned for this year. BTW, on that score, if there is something you want covered in a workshop, if it is conceivably possible, then it will happen.

And now, we come to another aspect of the FaceBook thread, and this involves the “newbies” of our fold. I remember back to 1993 when I was first introduced to the club. I freely admit to some apprehension and a few jitters about what I was going to encounter.  This is perfectly natural, and especially for young people who are just coming to terms with their own particular sexuality, and exploring various avenues for identity. We as the longer-standing members of our club need to be aware of this, and tread gently, while at the same time, being open and friendly. Being on the door often, there is a valuable opportunity to create the right first impression – we don’t want to scare people away. It would, therefore, be an advantage if first-timers advised reception of this when they come downstairs. We don’t want to be intimidating, but welcoming.

Our friend David Eisentraut (one of our younger members, and an entrant in Mr Qld Leather 2013) has come up with the idea of young, newer members (and would-be members) meeting up first, then coming downstairs as a group. I think this is an excellent idea, and worthy of action, so from this committee member, “Go for it, David!”

Well, enough rambling from me for the time being. In conclusion, the word “honour” means to respect and support, not necessarily to worship (unless that is your bent!). If we all follow this simple premise, then our great club will continue to flourish. See you at BootCo!
Frank. 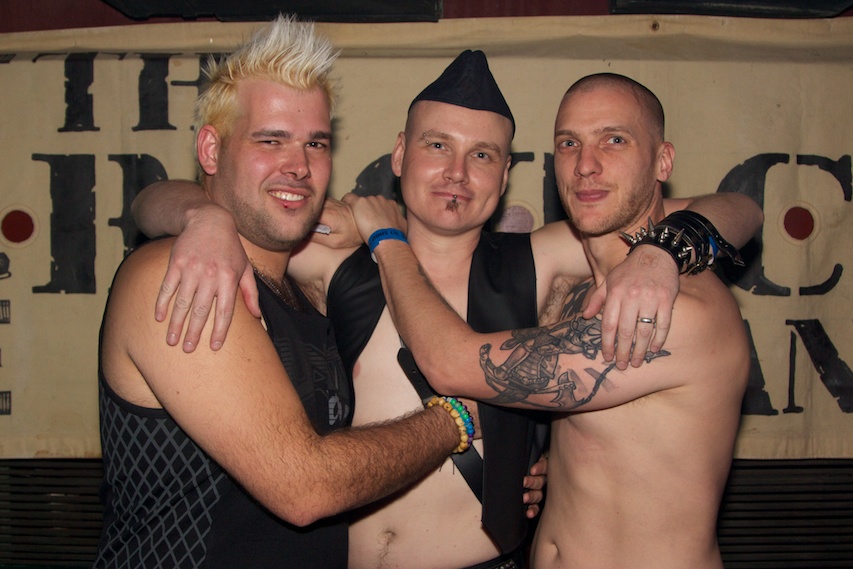 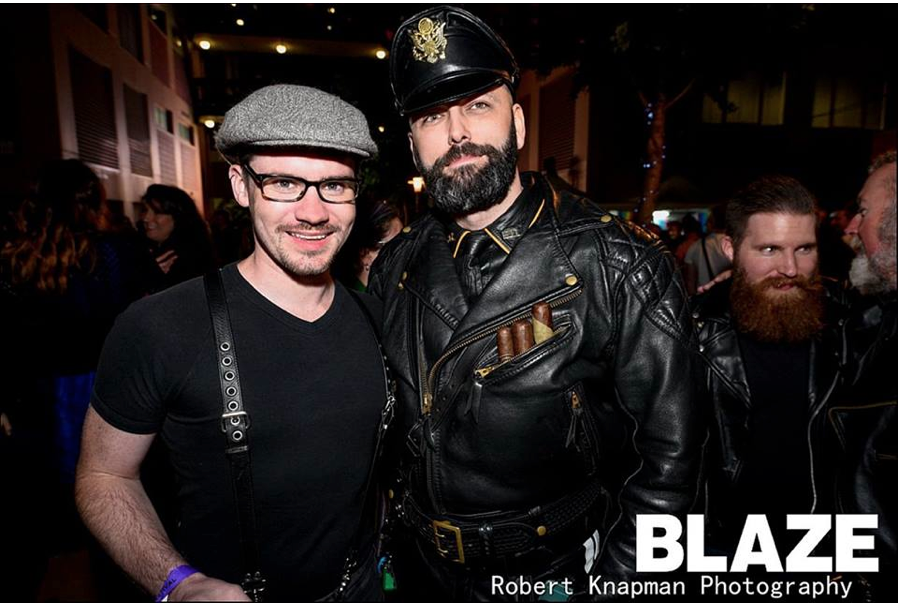