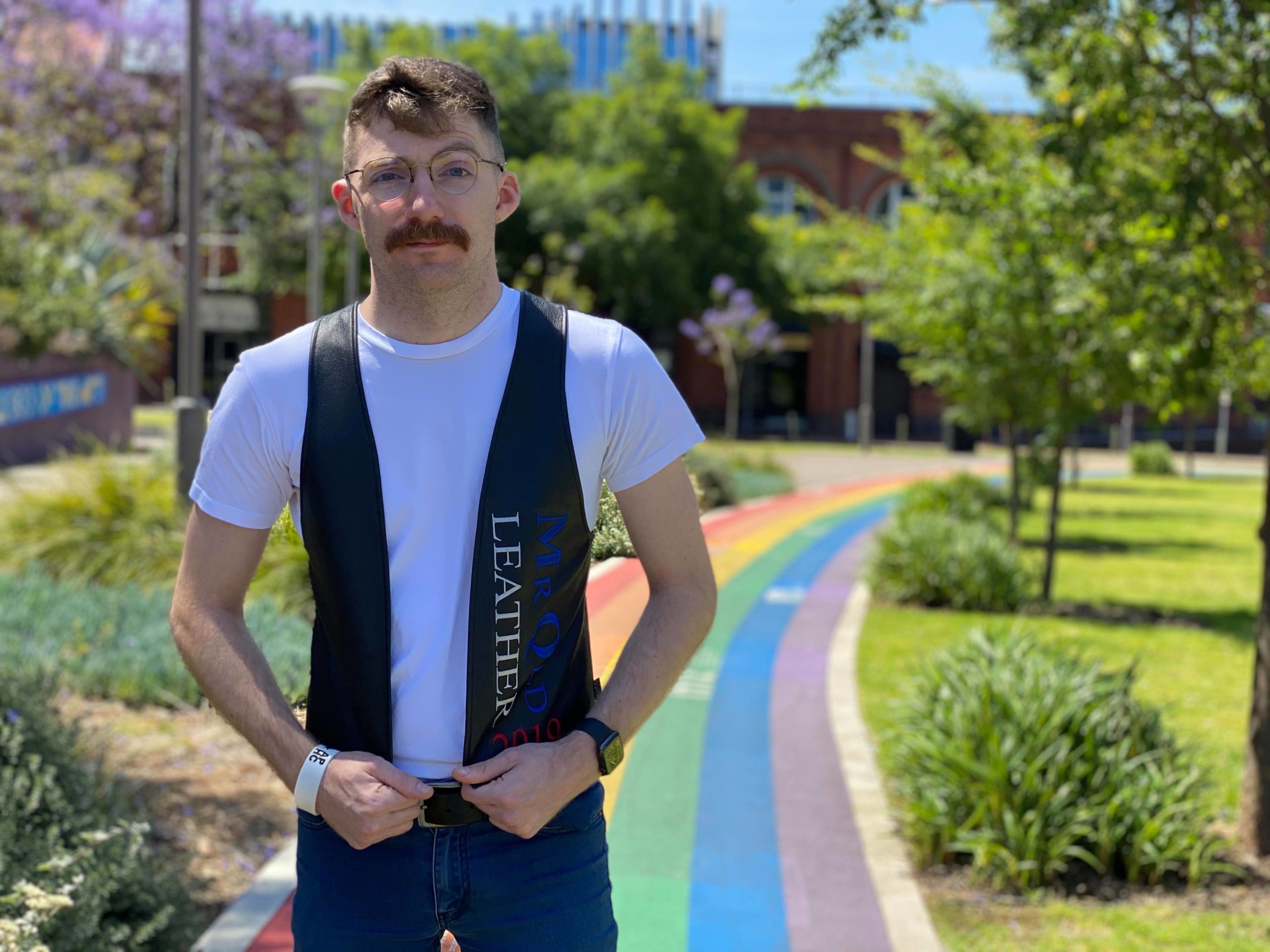 If you were to ask me 12 months ago would you go for Mr Queensland Leather, I would have thought of every single excuse to not do it and suggested any of the plethora of the beautiful people in our community to run. Seeing myself as a title holder was never anything I could ever imagine. Yet here we are. September 14, 2019 was the day I had the pleasure of being awarded Mr Queensland Leather.

For those reading this you may ask yourself what changed my mind to now run for the title. Being honest, there isn’t any one thing that is a clear definition. The easiest way I can write this is that love from the community, whom I now call a family, were able to uncover the self-confidence and self-love that I had never believed I had.

The competition itself felt like it went by quicker than a speeding train and yet slow like a snail. 2019 was the first year I have competed and first time I have done anything like this. The unknown was scary, yet exhilarating, having nothing to lose I just filled out the application form and went for it! I’ll be the first to admit that I had my ups and downs throughout the competition, I knew that it was myself that would be holding myself back. I knew I had to stay cool, calm and collected to give myself the best possible chance.

Before I knew – it Corium was here and my ass was on the line, literally! Having what truly felt like an eternity was now over. Watching Shane take QLB and hearing the crowd roar, a huge wave of emotions came across me. Hearing “Now let’s bring our Mr Queensland Leather contestants to the stage.” I grabbed Stephens hand and pulled him on stage. Feeling each other’s trembles and laughing awkwardly at anything that was said over the microphone. Then my name is announced as Mr Queensland Leather. Instantly everything is blur and I remember people racing to the stage wanting hugs and photos. Surreal nonetheless.

I hope for two major things throughout my title year. The first, I would like to be the MQL that the community deserves and to do BootCo and Queensland proud. The second is I hope that I can give back to the community what it has given to me. Provide love and encouragement to those starting off in community, for those who are well versed and anyone in between. 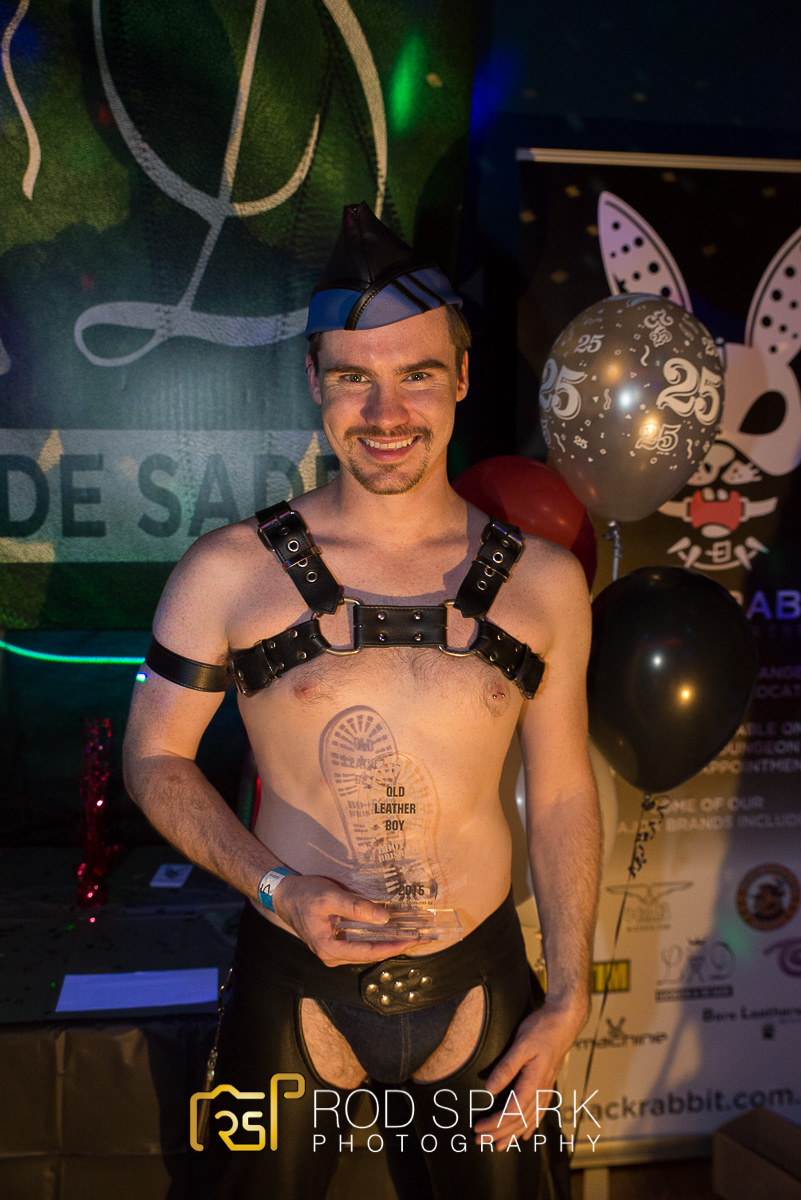 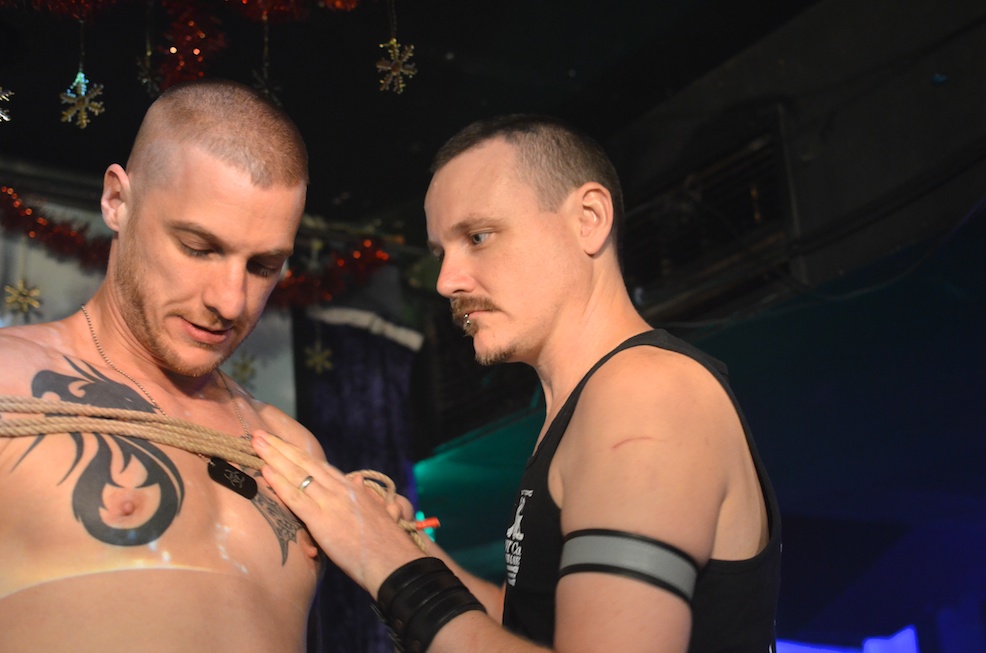