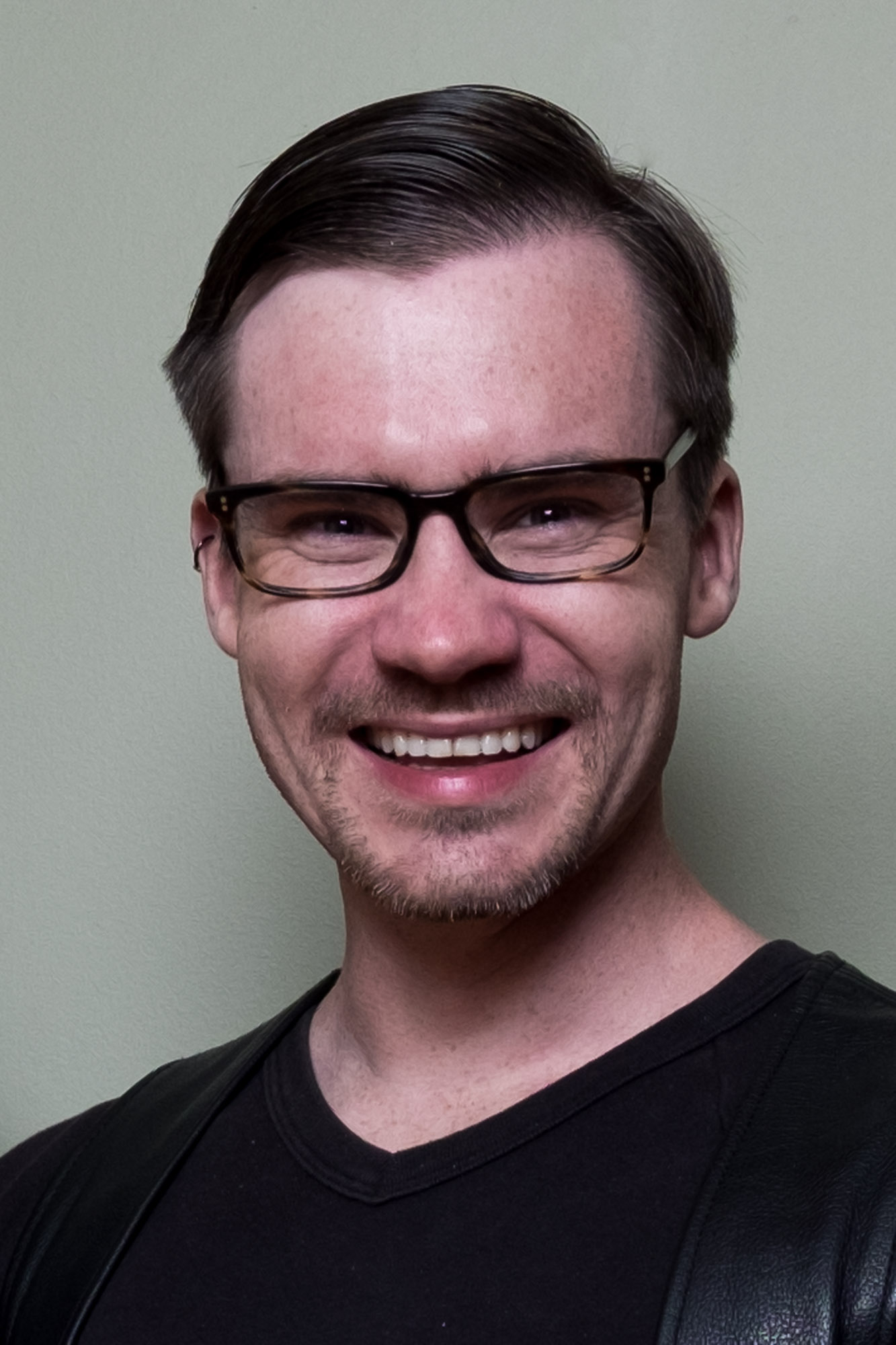 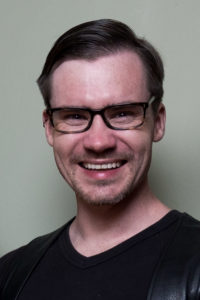 In mid-September I participated in an invigorating roundtable discussion with institutions and LGBTIQ community groups that are involved in history, archiving and related projects. The historian within me was so pleased that this much needed forum had been organised, and I was inspired by the productive discussions that flowed throughout the morning.

Our discussions were far from a knitting circle of homohistory enthusiasts sharing our stories. Representatives from the Queensland AIDS Council, Aging and Diversity Action Group, Anti-Discrimination Commission of Queensland, National Archives of Australia, State Library of Queensland,Australian Lesbian and Gay Archives, and QNews Queensland all contributed to a robust and healthy discussion on linking community organisations with institutional partners, to ensure our stories and evidence of existence is appropriately recorded, interpreted, and celebrated.

Preserving Queensland’s history – let alone its homohistory – has been fraught with difficulties. The distance from Coolangatta to Cape York is comfortably further than that of Coolangatta to Wilson’s Promontory. Our population is smaller and more decentralised than our southern counterparts, and our collecting institutions were founded later than those in the south. These factors have seen professional historians, curators and archivists struggle with issues that are shared with our colleagues in the west, rather than the east of the nation.

Nonetheless, great progress has been made. The State Library of Queensland and Fryer Library hold modest but remarkable historical artefacts, documents and ephemera pertinent to LGBTQI+ history, the Australian Lesbian and Gay Archive has similarly played an important role in preserving our history within a national context. Organisations like BootCo and QuAC take their heritage very seriously, exhibitions have been curated and histories written, and the indefatigable support of enthusiasts, volunteers and activists have ensured that our history is not lost, forgotten, or hidden in the closet. Importantly, your reminiscences, collections and opinions, no matter how modest or grand they may be, play a crucial part in weaving the rich tapestry that is Queensland’s LGBTQI+ history.

Where to from here? I will be sharing some key points of today’s discussion with the BootCo committee, and hope that the committee considers some of the ideas that we shared around the table today. It is likely in the future you will see some more discussion coming from the other organisations that were present as well. Most of all, if you do have things that might tell our community’s story, let someone know – I’d be more than happy to suggest some people and places that are keen to expand their knowledge in this area. 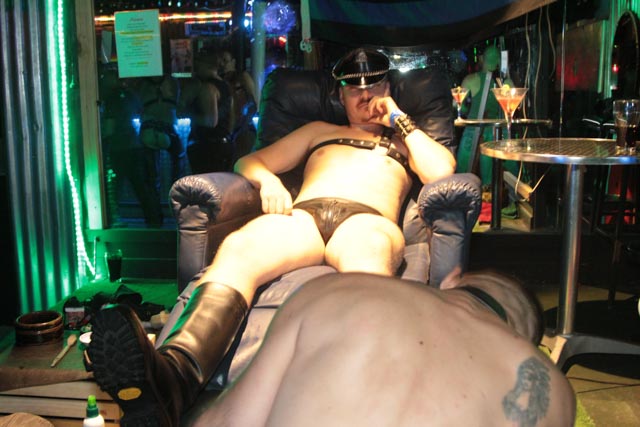 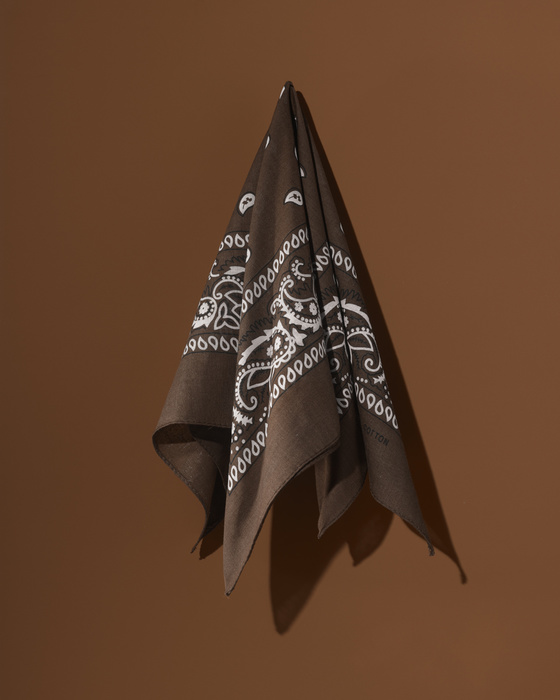