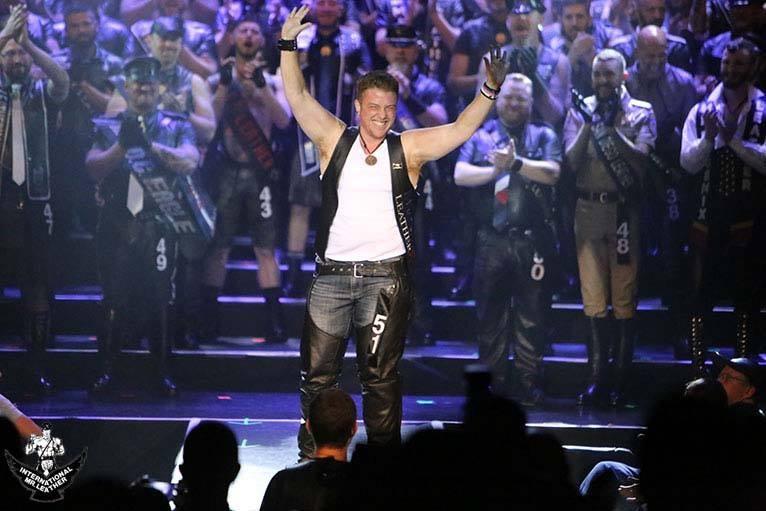 Some thoughts for Cis boys (that is men whose gender is congruent with their birth gender of assigned male) who come across trans leather men in male only spaces. Now I am by no means an expert in leather. I haven’t been around for more than a couple of years. However I can talk from my own experiences of discovering I was gay later in life, and kinky and leather focused. I am a man who plays by and large in Cis dominated male spaces. More often than not, I am one of the few trans men there.

You will see us (or not) in male spaces.

We may or may not want to play with you. Whether we do or not, will generally have nothing to do with our trans identity and a lot to do with whether we find you sexy or not. Pretty much the same reasons you are in those spaces too come to think of it. So given that, totally cool if your not down to get down.

Not so cool to expect a trans 101 personal lesson in the sex club. Don’t laugh. It happens. When I am cruising some dude in the sauna is not the time to ask me about my journey through transition and when I first knew I was trans and whether I am a real man. You want my personal history, read my blog or ask me on a date but don’t bore me when I am checking out mr hung down the corridor. Don’t assume he’s not interested if you aren’t.

It’s dangerous to assume that every man cruising you in a sex club has the exact same physical make up or desires as you. How you choose to interact when you are ‘surprised’ by the disclosure of men who have different body make up to you says more about you than it does about the man who has given you the privilege of noticing you. We aren’t always perfect at finding the ways around disclosure. Most of us however, are doing our best and trying to find ways to be authentic in a space that is primarily not a verbal one. Help us by demonstrating your tolerance.

You may have thought I was hot, until I disclosed. That’s cool. People change their ideas about consent at many different points. You may have decided to play, and then decided not to. Also cool, key thing here is respect. Use your brains.

If you are surprised by an anatomical difference, Don’t gasp, blow a clarion horn, call CNN, go in for a closer look unless you are planning on doing something. Do nod, walk away, stroke yourself, do whatever works for you and is respectful for the person who noticed you. Don’t be the fun police, it’s not cool.

You don’t have to insert anything in any orifice you don’t choose to. But if you do choose to enjoy yourself and be consensual then fabulous. Also not cool to do the Simon Cowell judging routine and judge some other dude who may want to use an orifice in a different way to you. That says more about your inability to get over your own hang ups than it does about the other players.

Also, don’t assume that you know exactly what that trans dude may want to do to you. What I want to do to people changes significantly depending on the person.

What do trans men want in those spaces? The same things that other men want. A connection, an orgasm, a good time.
I get that it can be confronting. It takes a bit for most men to cruise and to cruise on in those spaces for the first, second or 500th time. But believe me when I say that for men like me, it takes balls, both literally, and figuratively, to be in those spaces. We have experienced violence, we aren’t always safe. Come to think of it, again, that’s like every other man who has cruised a beat or, played in spaces. The risk is there. Difference can and does increase risk. Try not to be the guy that is the bad memory. I will too.

I am not an expert. What I write won’t necessarily relate to your wishes desires, needs or words of choice. But what it boils down to is –

And to go safari hunting (and by that I mean shooting the literal elephant) which I do so, sometimes. So you may not wish to see trans mens genitals in your space. Well, dude, tough luck. I don’t always find every thing attractive, I am not particularly attracted to some aspects of other men’s physicality. Thing is, that’s my problem. That’s the beauty of a cruising space. I might not be into that hot heavy daddy over there, but you might be. You don’t want to see? Don’t look. My kink may not be your kink – And that’s ok. 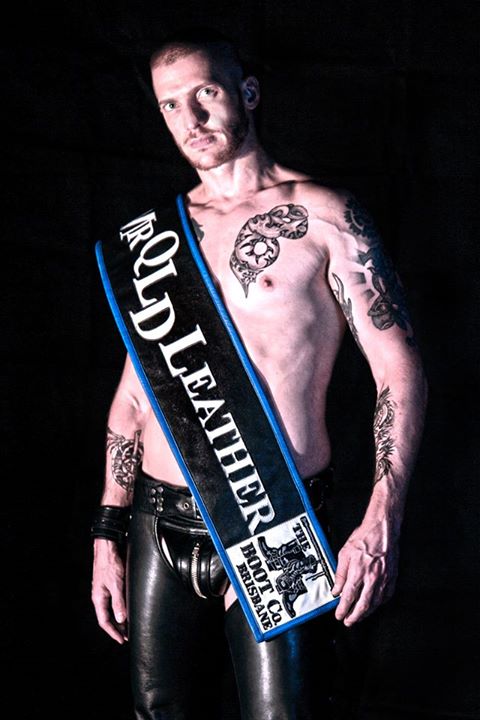 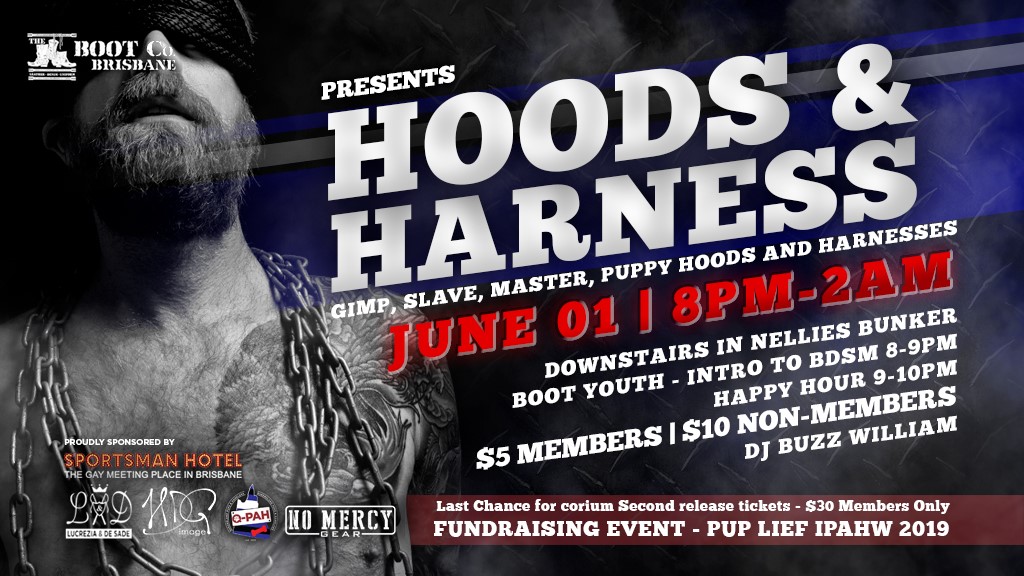 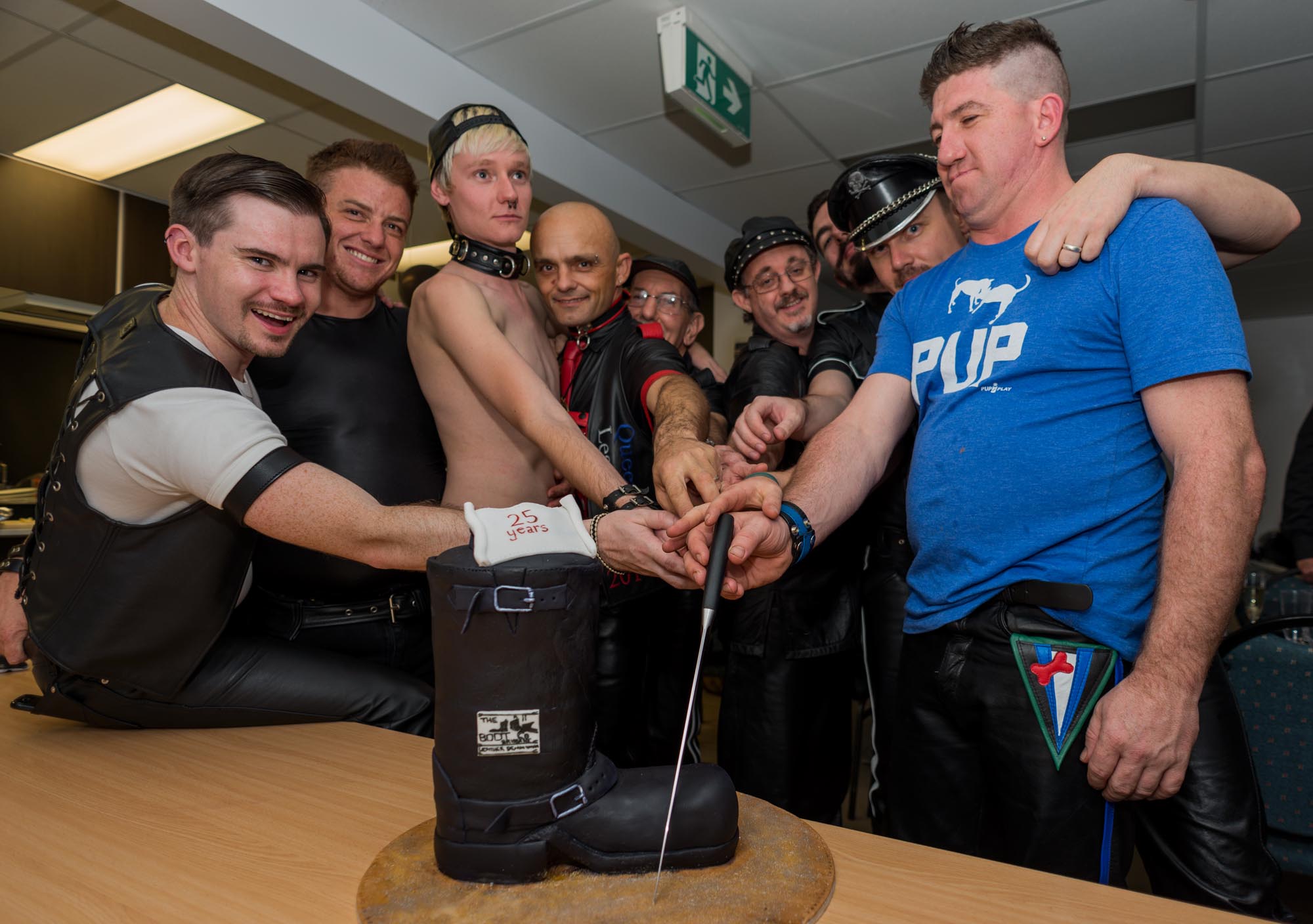 Change Of Guard On Committee